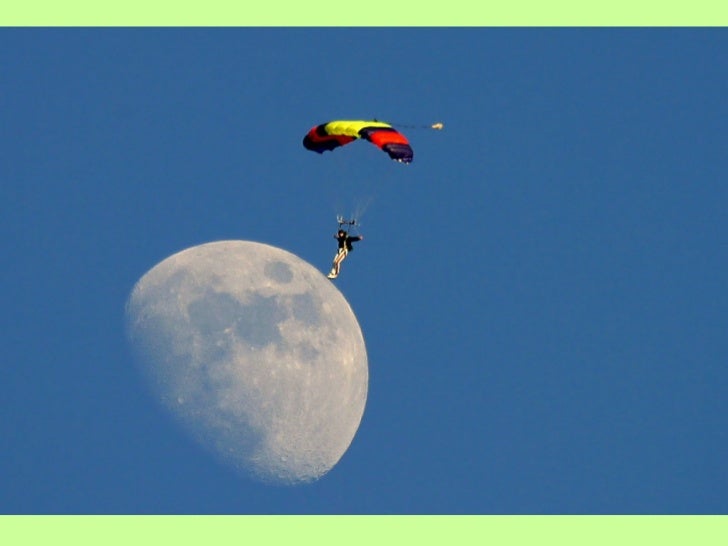 This picture reminds me of ziplining in the jungle in Laos.  Cheryl and I were on our honeymoon and decided to do a zipline tour through the treetops of this jungle along the Kwai River.  At the end of a long day of trekking and zipping through the trees we were approaching this massive 75 metre tall treehouse that we were going to stay in for the night.  Except, the line we were zipping on was so long that you couldn’t see the end of it from our starting point.  So as I was zipping across the valley above the trees and the massive treehouse starting growing in my vision it was only during the last part of my zip that I was able to see the tiny platform upon which I was to land.  It was roughly a 3X3 foot platform just under the treehouse.  My heart jumped into my throat, I held my breath, and I landed the sucker with an exhale and a sigh of relief.

I immediately thought about how Cheryl would handle the landing and struggled to get out my camera so as to capture the soon-to-be hallmark moment.  Sure enough, as she emerged from the far side of the valley I could see the moment that she was able to piece together the precarious nature of the landing spot.  I zoomed in at the moment her face contorted into a “what the heck” face that clearly illustrated her trepidation at what she was about to do.  She landed with a shudder likely similar to my own and we shakily ascended into the treehouse to recuperate and relax from the ordeal.  Good times in the tree tops!